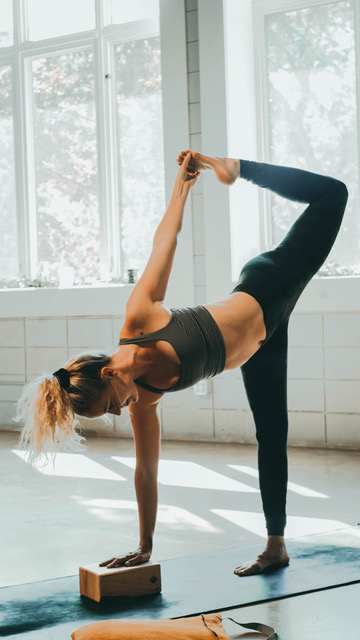 Hailey took her initial training in Akhanda yoga in 2014 leading her to deepen her practice in Rishikesh, India under the guidance of Yogi Vishvketu only two years later. Not only did her time spent in India expand her consciousness but it allowed her to reprogram and process many limiting beliefs that had been holding her back for years. Near the end of 2017 Hailey partook in an intimate exploration with Kat Villain, delving into the Katonah Yoga method. The Katonah style was drastically different then any yoga she had practiced before with its combination of classical Hatha, Taoist theory, geometry, mythology and metaphor— all in a practical framework. She is currently enrolled in the SATTVA teacher training and is oozing with information and magic to share with you all! 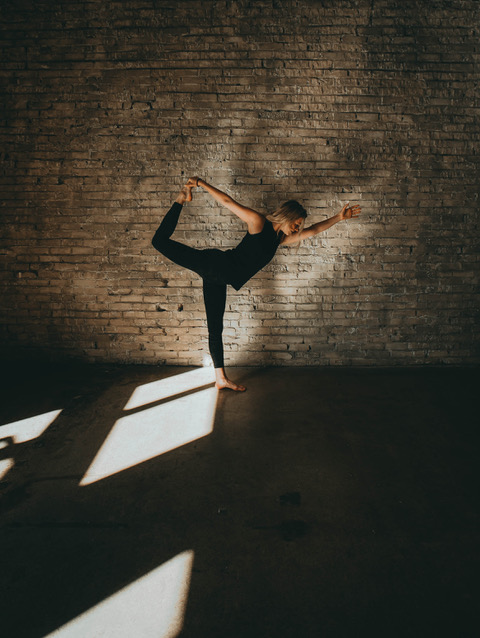